A long time ago, a group of cultist called the Helliosans suddently disappeared from the surface of the world, no trace of their existences could be found. As time passed, the cult existence vanished from the memory of most. But Lucien remembers. Now that the world is to the brink of a conflict, they returned. Where most are afraid of the wrath of Hellios, Lucien has no fear. It is time once again, to discover what is written.

You play as Elysys, a young elf girl that got kidnapped by the Helliosans for unknown reasons, as you manage to escape, you will need to find your path through space and time to return back home.

Elysys is an elf, since she got kinnaped, she is kinda scared to follow Lucien as they try to escape but, she knows she dosen't have a choice.

Lucien is vampire, no much is known about him but, the others vampires says tghat he use a special magic that the others cannot use and his generally an emotionless individual but still help others.

Hellios is a god whorshiped by a cult, it is said that he represent the
"lantern in Hell" and that his ideology are based on that knwledge is power. The cult however, gather some very questionnable individuals.

During your escape, you will have to use some "weapons" that you will find along the way through space and time, they are:

The household broom: This is a regular broom that have no enchantements. Atk: 10 Acc: 20.

The gardener's shovel: The shovel is the weapon that does the most damage but have reduced accuracy. Atk: 20 Acc: 10

The kitchen knife: This the smallest weapons, it does little damage and accuracy. Atk: 10 Acc: 10 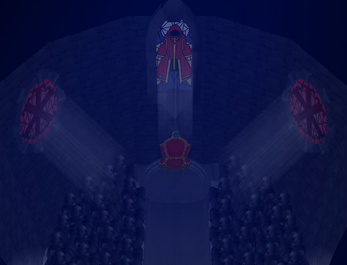 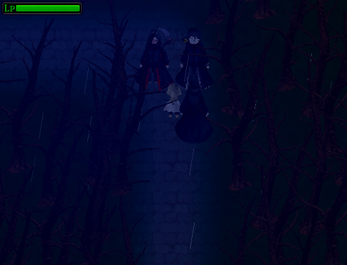 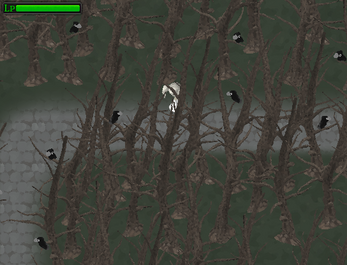 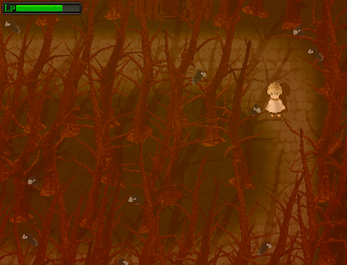